How much are you spending on coffee?

Back to all posts 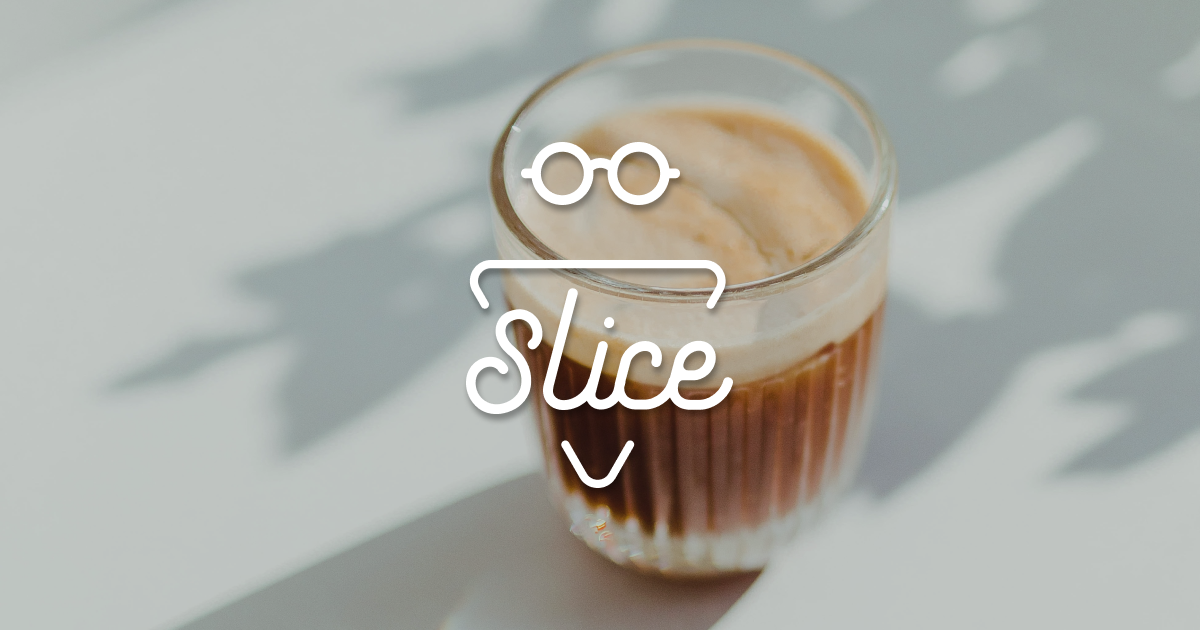 Mmmm… Coffee. South Africans love their daily caffeine fix and will happily spend their hard-earned money to get it. The local coffee industry was worth as much as R4.9 billion last year and some project it to reach R7.2 billion in the next four years.

Want to take advantage of this booming sector and become a coffee baron? Business Insider recently published an article about how much it costs to buy a coffee franchise like a Vida e Caffè, Mugg & Bean or Bootlegger.

Fair enough, but how much are coffee drinkers spending at these stores?

We analysed the spending of 45,000 22seven users (that’s you!) over three months. More than 19,000 users transacted at one or more of the franchises during the period in question, with an average monthly spend of R156 per user. That’s about five and half Americanos…

Vida has the most foot traffic

Customers spend the most at Mugg & Bean

Vida might have the greatest number of transactions but spend at Vida is the lowest on average – about half of the average spend at Mugg & Bean, and 37% less than at Bootlegger. This is probably because Mugg & Bean and Bootlegger outlets generally have more substantial food menus and larger seating areas for dining.

What about customer loyalty?

For a coffee shop, regular customers are like gold. And on this score, Vida is most reliant on its regulars. Nearly half of all spending at Vida came from only 10% of its customers. Since these regulars are not spending a lot each time (remember, Vida has the lowest average transaction value) it backs up the evidence that they're buying much more often than at the other franchises.

Use 22seven to keep track of your coffee spend

Now that you’ve seen a picture of the coffee market, you’ll be more conscious of your spending next time you pop into your local Bootlegger for a flat white. If you’re worried about how much you’re spending on coffee, set a budget for the Coffee category in 22seven and enable spending alerts so you’ll be pinged when you reach 50%, 80% and 100% of that budget.

Who knows, the money you save in the long run might put you in a position to buy your own Bootlegger franchise and make heaps of money off everyone else’s caffeine craving!

Thanks to 22seven Insights for the data used in this Slice. Insights is 22seven’s market research business, using anonymised aggregated spending data to see how consumers engage with various brands. Find out more here. 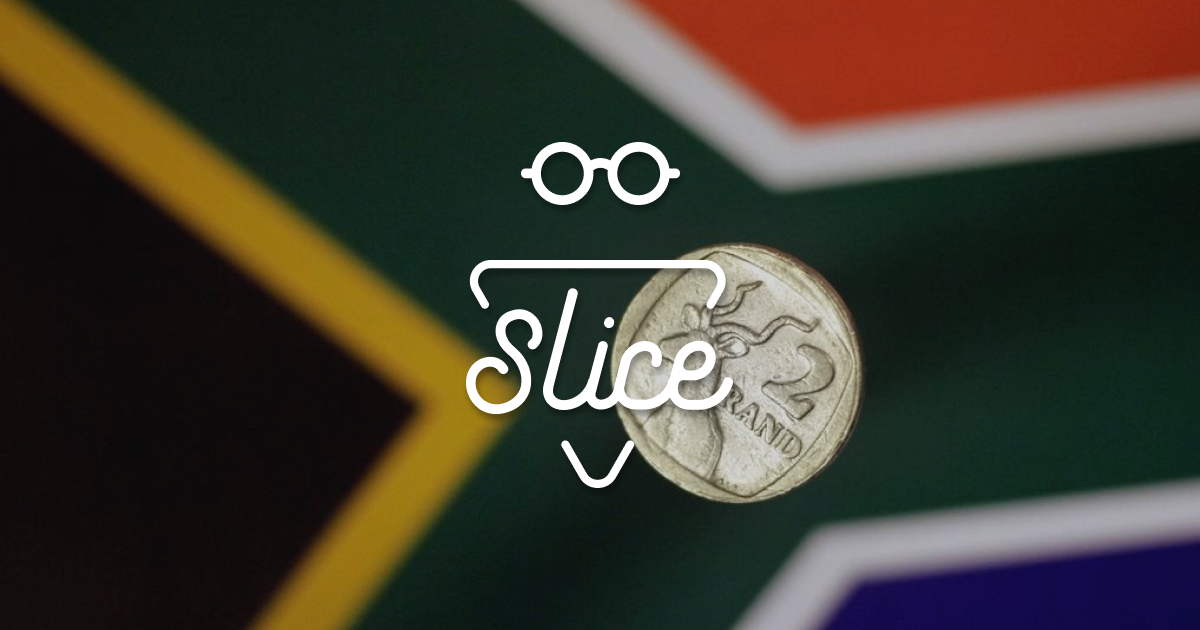 Help us understand how South Africans are spending

How much are you spending on coffee?

Stats
How much are coffee drinkers spending?